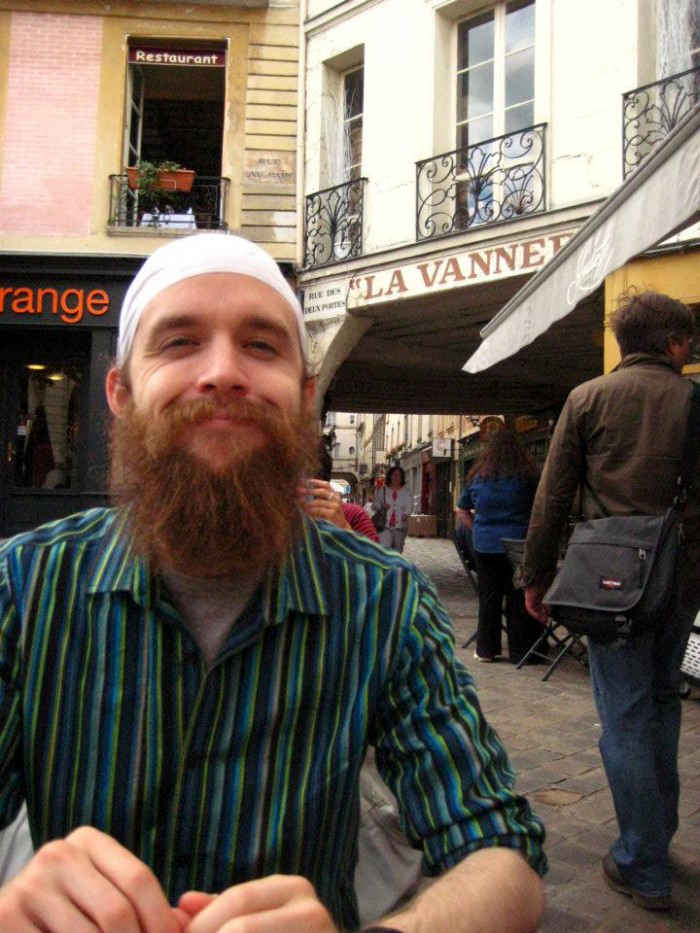 “If someone had asked me a decade ago what big dreams I had for my future, I would not have been able to answer. I never imagined doing anything adventurous, but big changes can happen from seemingly small choices. I made one of these choices after studying a semester at UAF when I decided to study French for fun. 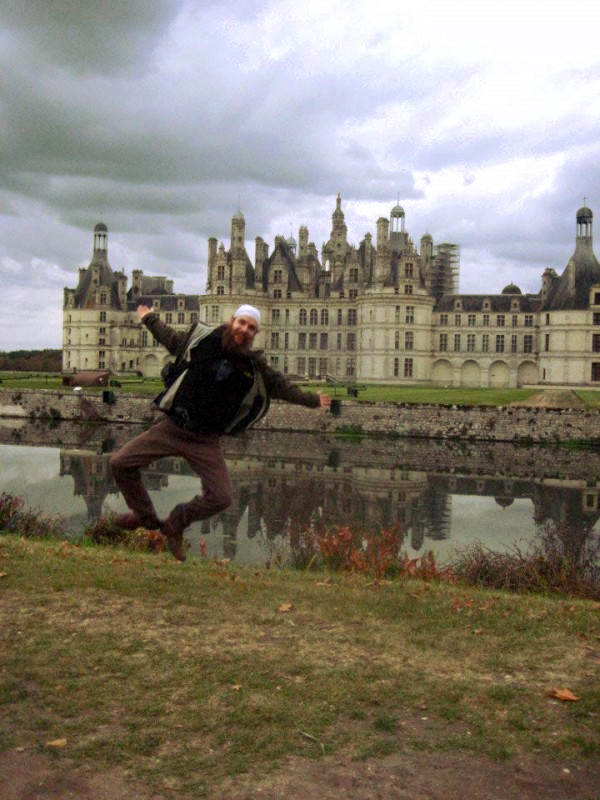 Years later, I can’t believe how much that decision changed my life. I can say with pleasure that after receiving help from the UAF French professor Dr. Matusevich, I earned a scholarship to study at the University Laval in QuÃ©bec, then went to France to teach English through the French government program, and then had the privilege of teaching, as an adjunct faculty, an introductory French course at UAF. These are some of the most important experiences in my life because they’ve brought me so much, not only a new language, but hundreds of new stories, some good friends, travels and professional experience of working abroad. Now I plan to apply to graduate school and take my love of adventure further.”

Tyson is currently accepted to the University of Amsterdam to pursue his MA in Media Studies.