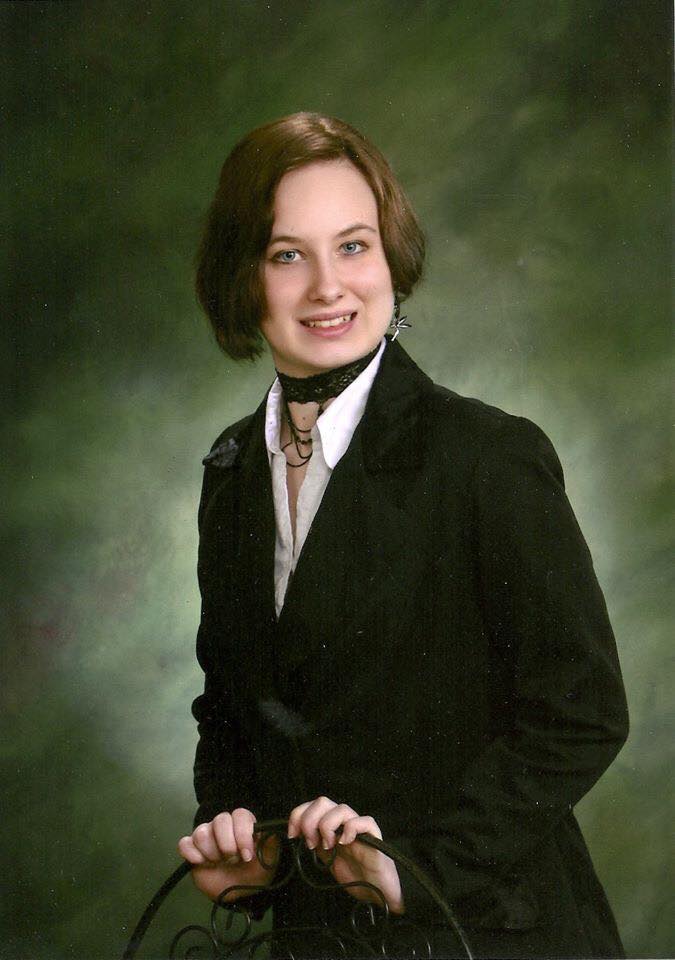 “In 2016, I graduated with a foreign language degree in both French and Japanese. The French department is a gem at UAF, with students that thrive under the excellency of well-educated professors. Through the French department, I not only met valuable peers and professors, but experienced unique opportunities not otherwise available. The advantage of understanding and knowing French, as well as having the experience of traveling abroad, has aided me immensely in my government career, and it will continue to do so. The French program has provided me with an education that allows for me to help others that are not native English speakers, regardless of whether or not we share a common language. Foreign language is not only about speaking another language. Truly, learning a foreign language such as French delves into other skillsets such as culture, literature, history, anthropology, and a litany of subjects that are needed in a globalizing world, in both the private sector and the federal government. French is a versatile language that helps one understand English, and thus helps better communication skills within the workforce. Hostile work environments are common in all workforces, and learning a foreign language such as French requires one to learn how to properly communicate feelings, emotions, and skills to make for a better work environment.”