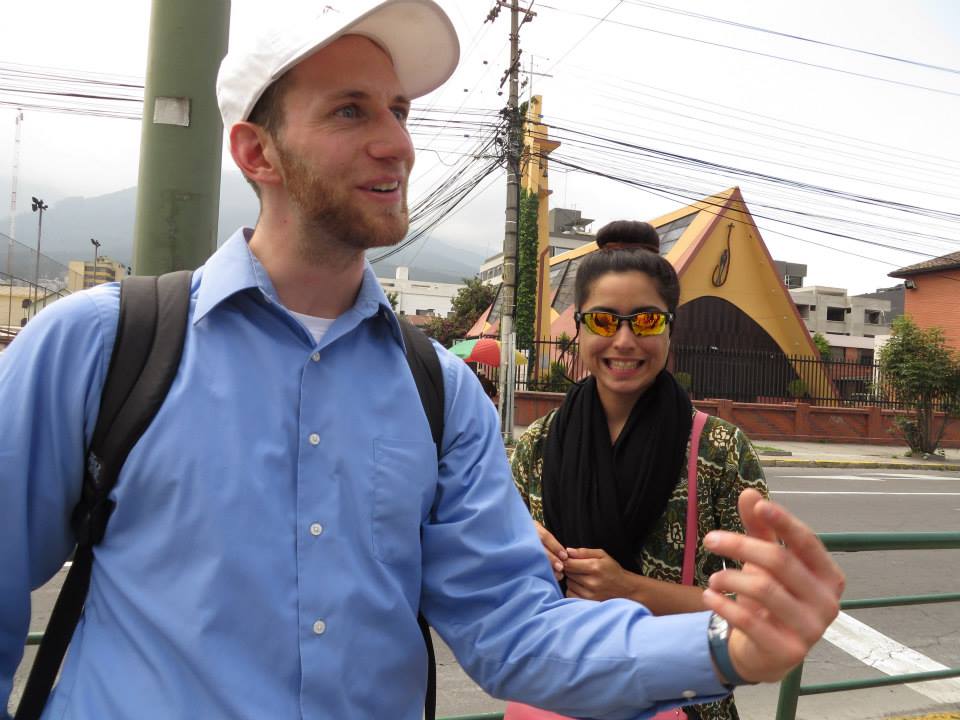 Currently in Ecuador
From Juneau, Alaska

“During my years at UAF, I actively participated in the UAF French Club, of which I was president for a year. We organized several French parties as well as the French-language radio station! I also took part in the all-French theater production of MoliÃ¨re’s ‘Bourgeois Gentilhomme‘. After taking the 100 and 300 level classes, which prepared me through phonetics, advanced grammar, and film, I spent a year abroad on exchange in French-speaking Switzerland at the University of NeuchÃ¢tel.

In addition to the personal and linguistic improvement that I experienced, the time spent living in a foreign country taught me to bear the burdens of a different public system (e.g. one that moves much slower to what I am used to), which, in turn, prepared me for my current service in the Peace Corps. The year abroad also allowed me to see the true lack of English being taught and learned in public schools around Western Europe. That motivated me further to pursue a career in academia to teach English abroad after college, which is what I am currently accomplishing.”