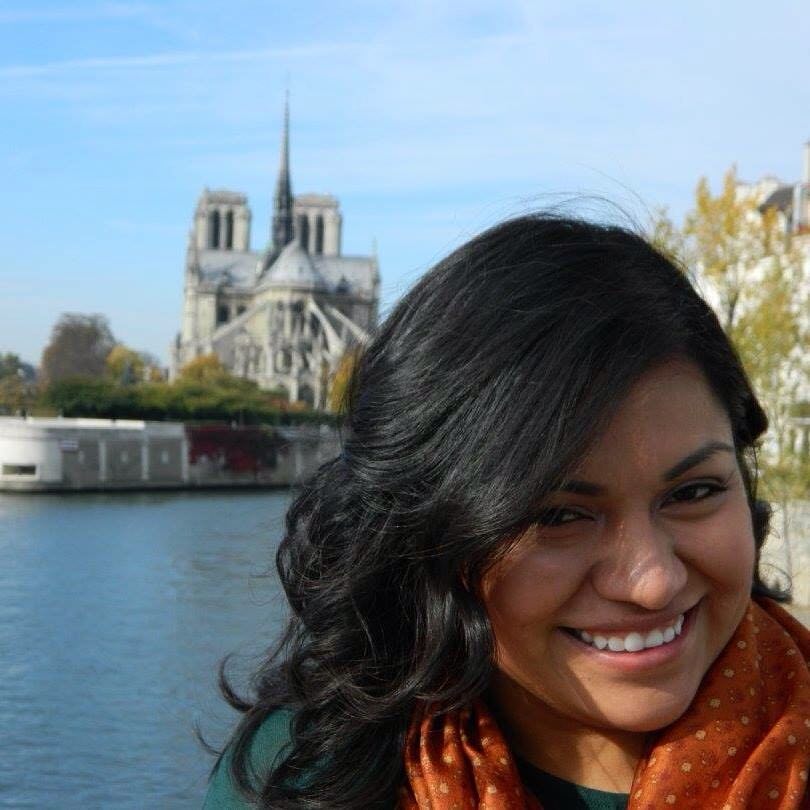 Graduated in Spring 2014 with a BA in Foreign Languages (French and Spanish)
Currently working in France.

Choosing to finish my degree in Foreign Languages and Literature at the University of Alaska in Fairbanks was one of the best decisions I have ever made. There I was able to immerse myself into the French language program with the help from Professor Yelena Matusevich while taking upper division classes with her and being a part of the French club. I took advantage of the program and appreciate the efforts of everyone involved in my career at UAF. After graduation I became a substitute teacher and interpreter for the North Star Borough school district in Fairbanks. In May 2015 I was accepted to TAPIF(Teaching Assistant Program in France) and currently find myself in the beautiful city of Clermont-Ferrand in France. I am thankful to Dr. Matusevich and the whole department at UAF for their support in all of my endeavors. It would not have been possible to be here without them. After I finish TAPIF I plan on taking a test to become a Foreign Service Officer and I am also looking into career options in Washington D.C.