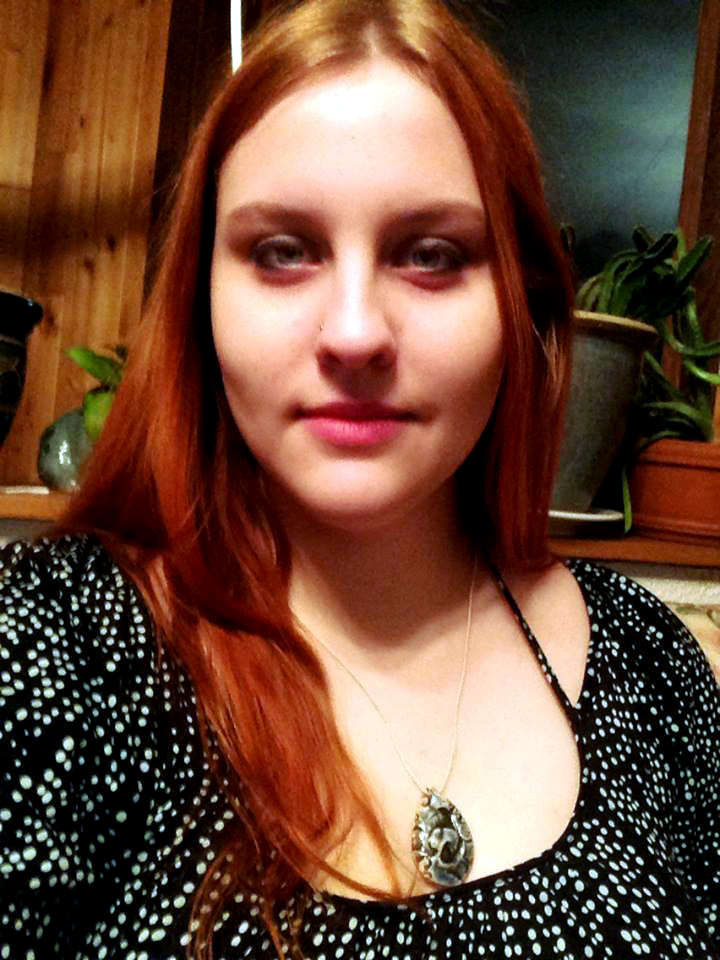 “I took many classes in French, enough to have had a double major. French 301 and 302 were my favorite classes, since they focused most heavily on the more intricate details of grammar. My background in linguistics gave me an advantage to learning French, while French fulfilled some of my language requirements for my linguistics degree. It also allowed me to opt out of taking many humanities classes, since I had so many language credits.

I originally began learning French when I started college at age sixteen. I chose to learn this language in part because my mother speaks it and I wanted to be able to use it with her. I found my first year of French very fulfilling and interesting. My first impression of the language was that it was logical and thorough. The many francophone cultures I learned about were interesting, but what I liked the most was the language and the process of becoming fluent, which I found to be easy at UAF. The fact that all classes past first year are taught mainly in French is a tremendous boon to the students here, since it is by hearing and speaking that one can truly become fluent.

While I was an undergraduate, I tutored French for three years at the Department of Foreign Languages and Literatures language lab. I was also a member and once president of the UAF French Club, which met weekly to allow people to speak French outside of class. In 2009 I spent time in Lyon, France, where I was able to increase my fluency in French. In January 2013 I was hired as a lecturer of French, which I have now taught at UAF for three semesters. I have been recently accepted into a graduate program in Linguistics and I certainly hope to use my French skills in the near future again.”