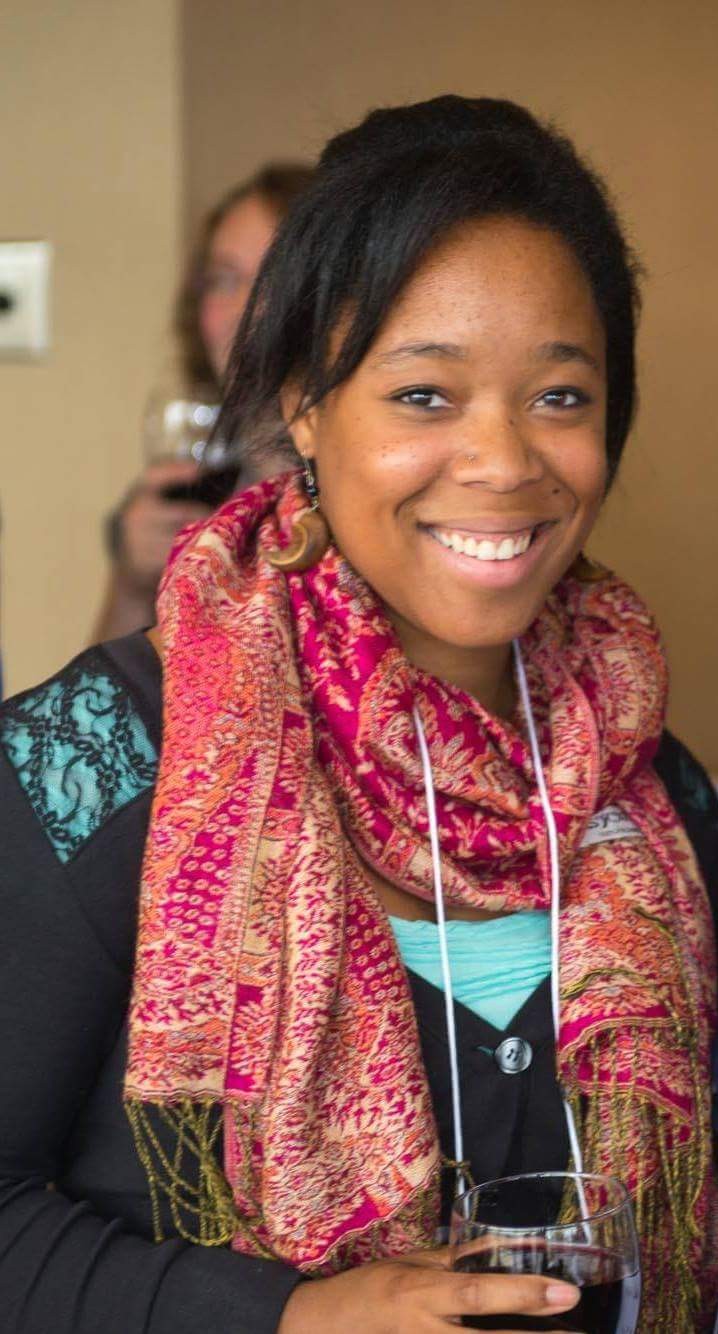 “While at UAF Lakeidra took an active part in the French Club and in the French program’s theater. Her performance in a leading role in Jean Tardieu’s play (see on this website) was remarkable. Lakeidra has traveled widely and currently is a reporter for ‘The Trace’ in Chicago, where most of her work focuses on the city’s gun violence prevention efforts. Prior to coming to The Trace, she reported for ProPublica Illinois and Chicago Public Media (WBEZ).”