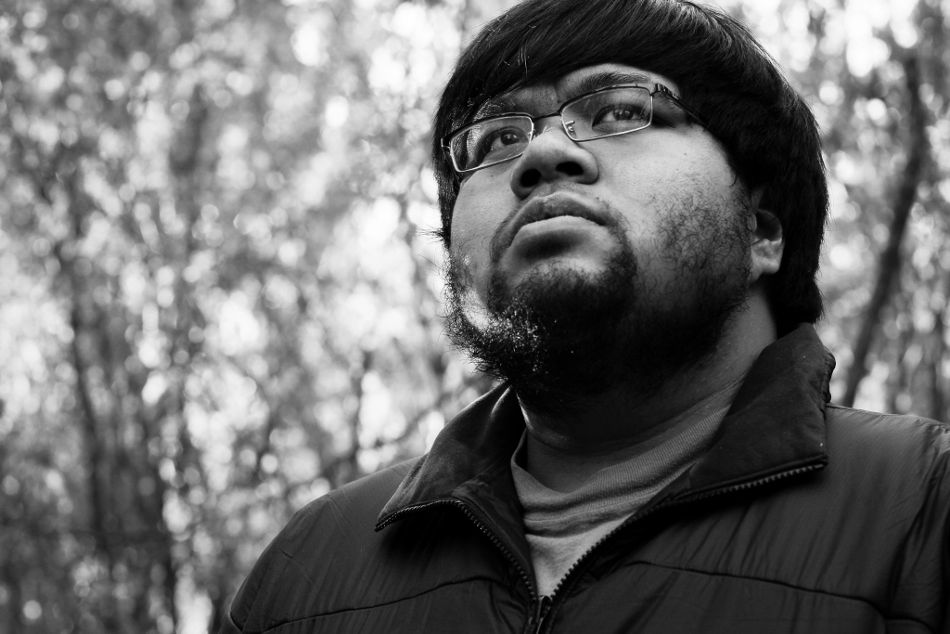 “Before high school I had an option to choose either French or Spanish as a class. At the time French was completely foreign to me. It was very exotic and had its romantic appeal. As a Filipino-American, I was aware of the Spanish influences in the two dialects I already spoke. I wanted something different and French was my choice. After high school, I lived in Toulouse, France for a school year, and when entering University of Alaska Fairbanks I wanted to continue studying French.

My favorite aspect of the French Program would have to be Club FranÃ§ais (French Club). The goal of the club is to speak French and share the excitement in learning that language. That simple. Seeing others progress semester after semester by attending the club in addition to their classroom instruction has been phenomenal. This is truly a highlight of mine.

I will be graduating in the spring of 2015 with two degrees: French and Photojournalism. Learning another language has taught me many things. One of them is it has brought me a greater appreciation in others’ tradition, culture, and language. Knowing other languages give me other points of view and the opportunity to share knowledge and stories.”