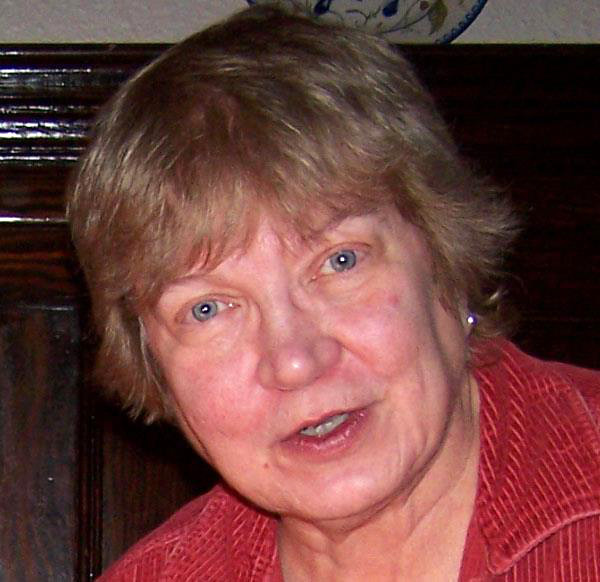 “When I took French cinema class I could not imagine where it would lead me. At the time I was working full time as an engineer. I liked the class and started taking more and more French classes at UAF, including a French poetry class where we performed medieval poems in medieval attire. I got very interested in medieval French literature and history, and soon enough I was studying French full time for my second bachelor degree. I won a scholarship to study at the University Laval, QuÃ©bec in summer, and it was an incredibly rewarding and fun experience. I also went to study French at the University of La Rochelle in France. I quit my job as an engineer and I won a large scholarship to pursue my MA in French at the Middlebury College in Paris, France. After completing my MA, I went on to PhD program in French studies at the University of York, UK where I wrote my dissertation on Aleanor D’Aquitaine.

I have now retired and lead my career as an independent researcher. Truly, taking a French class at UAF changed my life!”