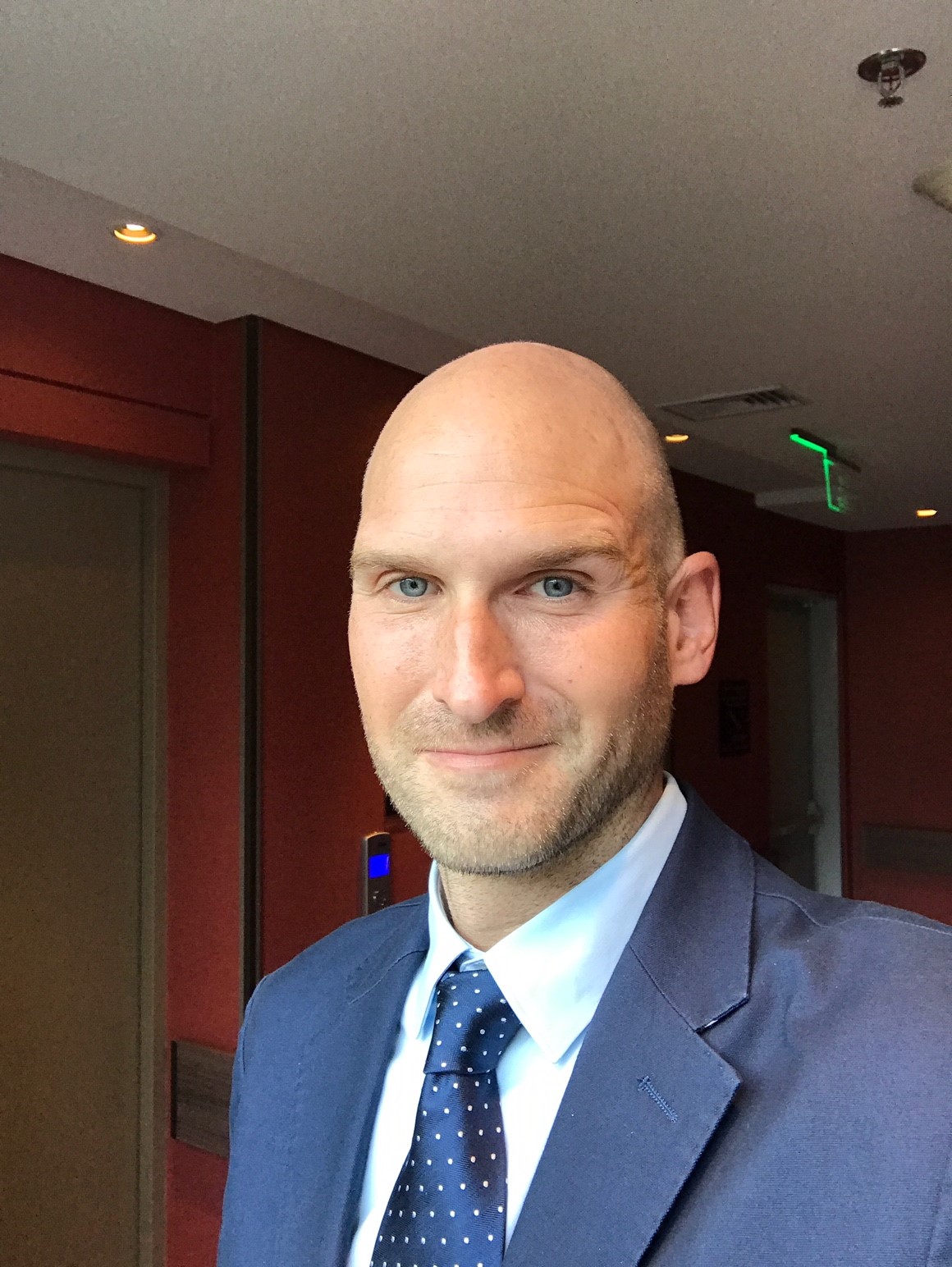 “My name is Jalil Jacallen. I earned my BA in Foreign Languages (French and Russian) at UAF in 2001, and Yelena Matusevich was my French professor. I grew up in Fairbanks, attended West Valley HS, Tanana and Ryan JHSs, and Woodriver Elementary; I wanted to study PoliSci and thought about a career in the State Department – pretty ambitious for a Fairbanks boy from a poor family. I’m the only one in my family ever to have gotten a university degree. UAF didn’t offer a PoliSci undergrad program at that time, but I couldn’t afford to go anyplace else; so I majored in Foreign Languages with a PolySci minor, which I hoped would qualify me for a grad program outside Alaska. Obviously, in 4 years of French classes Yelena wasn’t my only French professor, but today when I talk about my University experience, she’s the one I talk about. That’s because her commitment to my success went far beyond her instruction. After leading me to mastery of the French language, she helped me settle upon a post-graduate strategy, and even arranged an internship for me in France as a first step. My time in France kicked off a journey that has led me to live in 5 other countries and master their languages. I earned a Master of European Affairs at the University of Turku, Finland in 2004 and embarked on an international business career. I’m now retired early in the Virgin Islands, and in my last position at a multinational software consulting firm, I was Director of Delivery for the entire South American region, based out of Brazil and servicing clients from Mexico to Chile. As you well know, a life of cold dark addiction and poverty is all too commonplace in Alaska, and I owe my escape from that fate to Yelena, in no small part. My whole family really has reason to be grateful to her. I don’t think people realize how important a Foreign Languages program is in a place like Alaska. I’m not alone in my experience. During my time at UAF, I met a lot of kids – especially from the villages and remote towns – whose horizons were being broadened by their experience with Yelena and her colleagues. Learning how to be part of a global community of humans has some special challenges and obstacles for people from remote regions, and these are quite effectively remedied by intimate contact with other cultures. I strongly feel it’s the duty of UAF, as one of the principal institutions receiving students from remote Alaskan areas, to keep those doors to the world open. Yelena and the Foreign Languages department became such a door for me.”