Goals of this project were as follows:

Collect and compile narratives from past graduates of the UAF French program, with a focus on the factors that contribute to students’ success within the program and after graduation.

Design a website in order to display current and accurate information about the UAF French program as well as its graduates, with the aim of attracting potential students to the program.

Questions in mind when organizing the data:
1. Which aspects of students’ relationship with French language and culture are the most important in their decision to stick to the program and/or to continue with the French-related studies?
2. What is the correlation, if any, between the program’s vitality and the students’ professional future?
3. Which combinations of French major or minor with other disciplines are particularly beneficial for students?

Throughout the 24 narratives that were returned to the French department, there were certain themes that kept appearing. Grads mentioned several main factors that kept them engaged and participating: 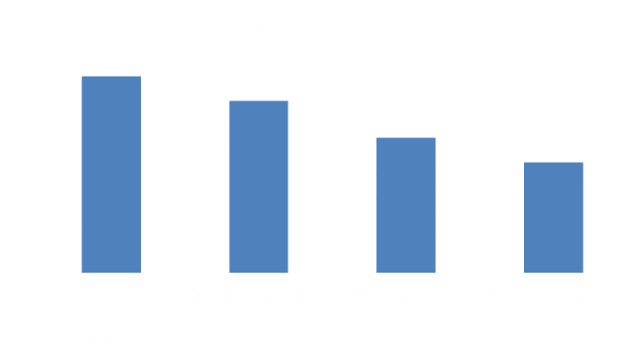 The allure of francophone culture is mentioned by 16 people as a factor that drew them continually to the program. UAF French classes offer students insight into the culture, mindset, and lifestyle of the francophone world, alleviating fatigue and stress due to grammatical studies.

14 students mention their French language skills facilitating travel. With pockets of French language on almost every continent, being able to communicate opens the door to travel and boosts confidence in travelers.

French club and French theater classes are mentioned by 11 students. These give students a preview of the immersive experience and allow them to build a community to support their language studies.

Professor support has been a defining factor for at least 9 of the graduates. UAF’s French department may be small, but that very fact allows students and instructors to interact more personally, and instructors are greatly invested in students’ language success.

Of the 24 students who submitted narratives, 14 of them decided to study in another country at some point in their college careers. The process of applying for study abroad programs and working out the logistics of achieving them is time intensive and encourages one on one interaction with department faculty, which may in turn help forge stronger relationships with instructors and deepen students’ investment into the program. 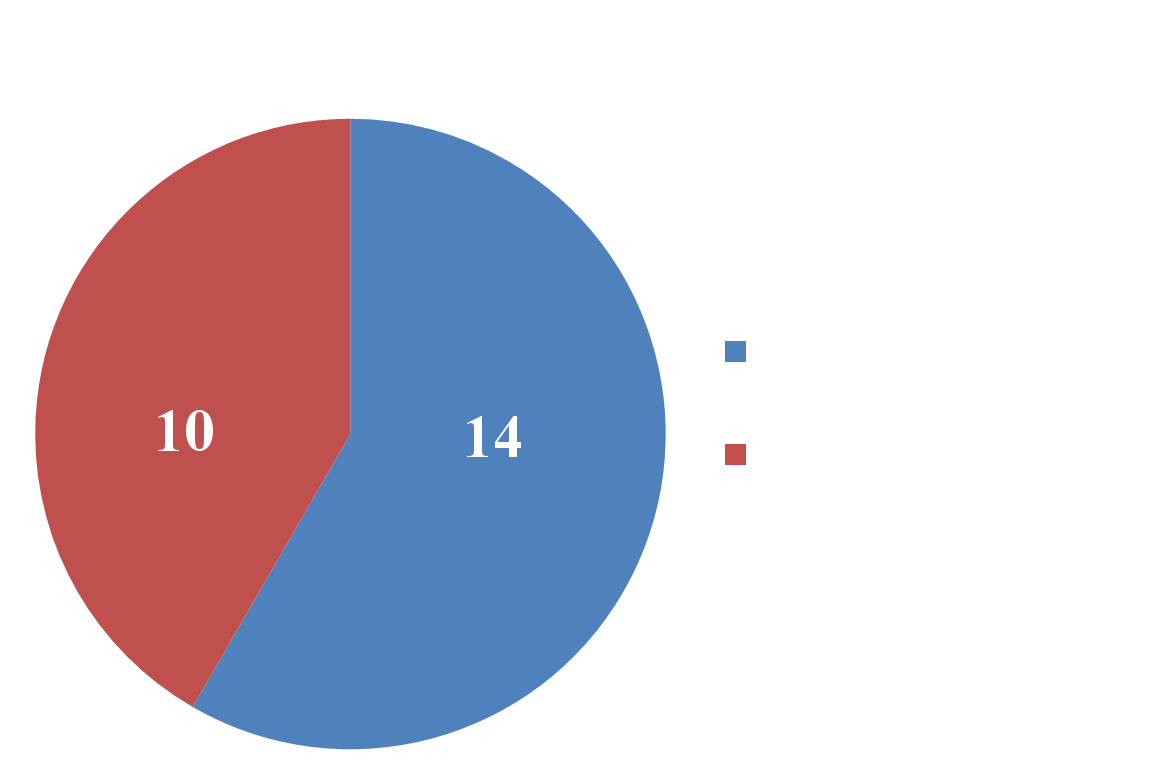 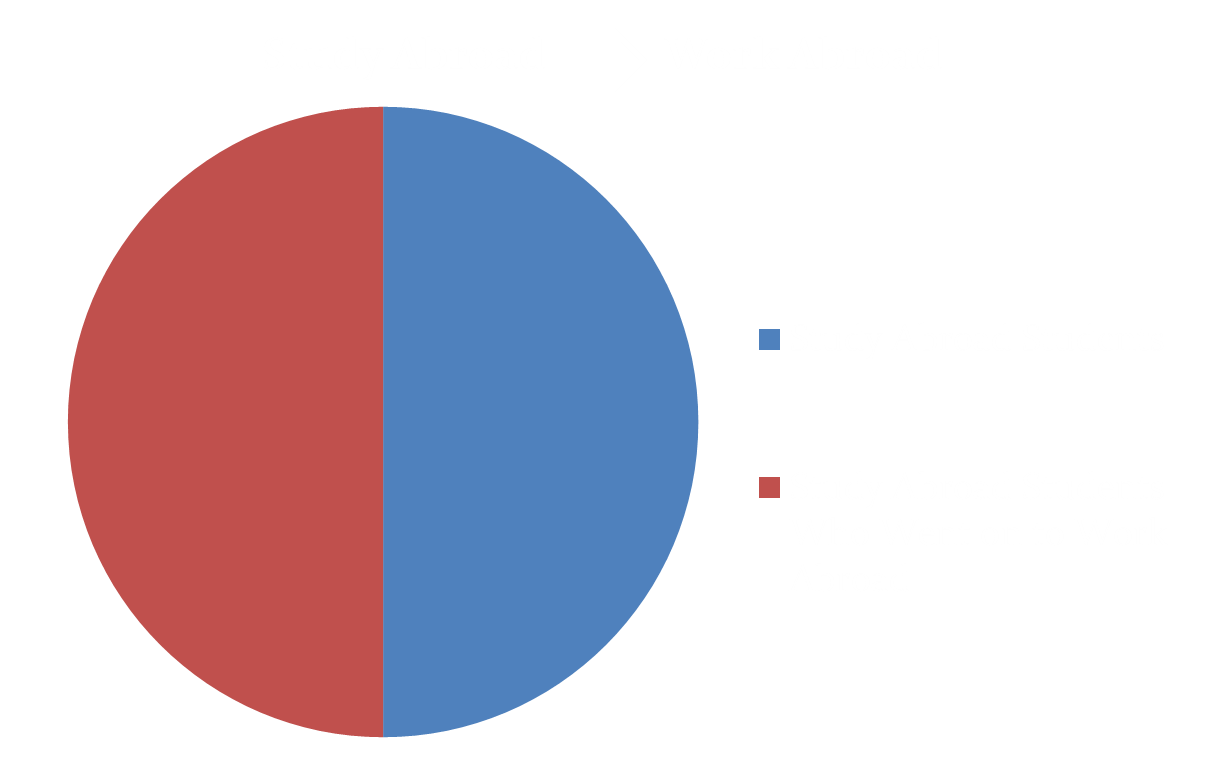 Students of French combine their language studies with a surprisingly wide range of academic disciplines, spanning majors from the sciences and humanities. There is a high occurrence of French being studied with Biology, which may suggest that the difference between the two fields produce a balancing or complementary effect on each other. The variety of combinations suggests that there are no areas of study that are uniquely compatible with the French language, but that the language and the subsequent cultural experiences possible can be used to pursue success in any field a student desires to work toward.

Whether studying French as a major or a minor, students from the fields of Economics, Foreign Languages, Education, and Engineering have all experienced work opportunities that would not have been made available to them without proficiency in the French language. 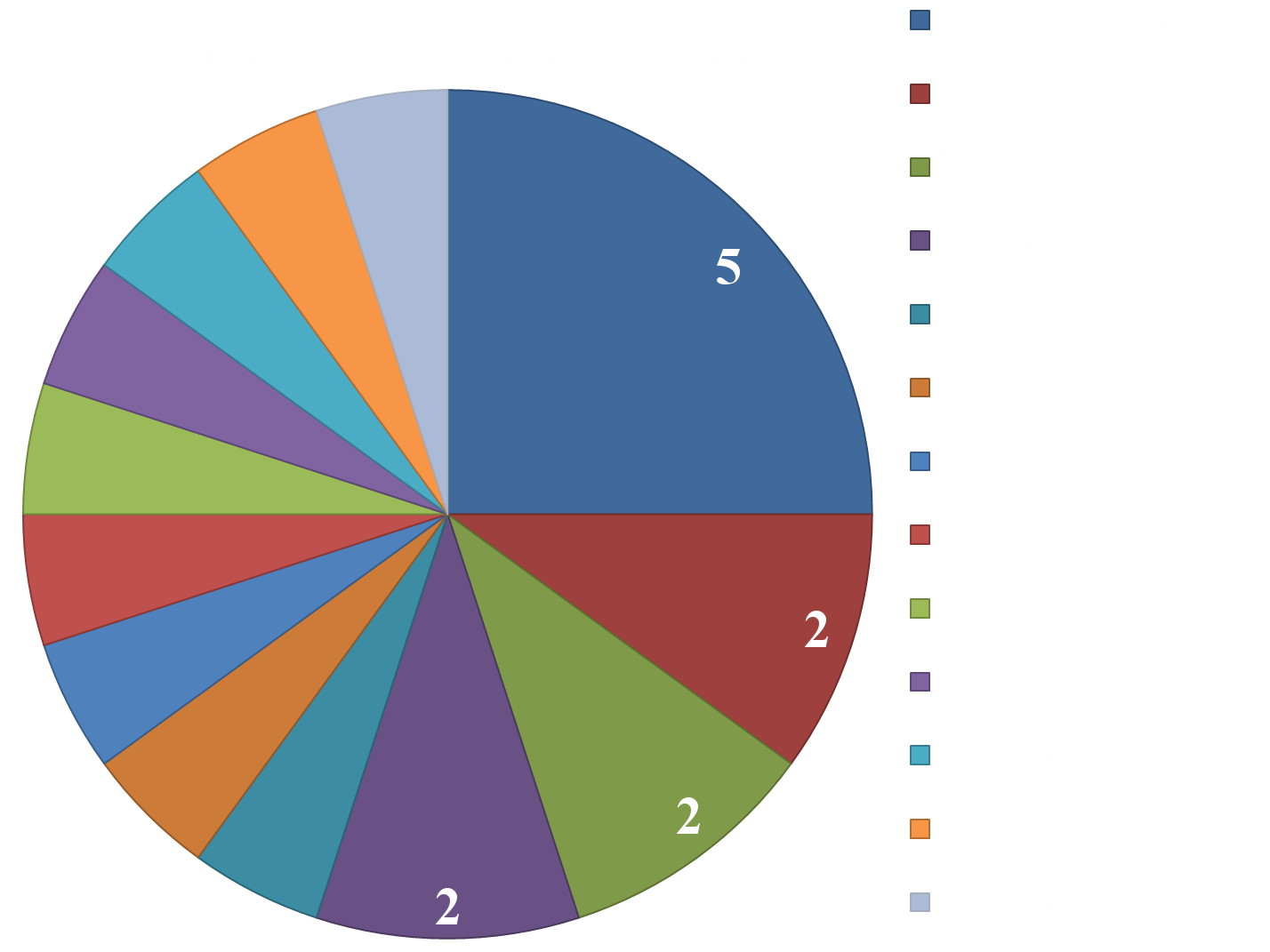 As more narratives are gathered and techniques for extracting relevant data are refined, the project is expected to grow in depth, providing a tool for the department to use in attracting and retaining students of French.