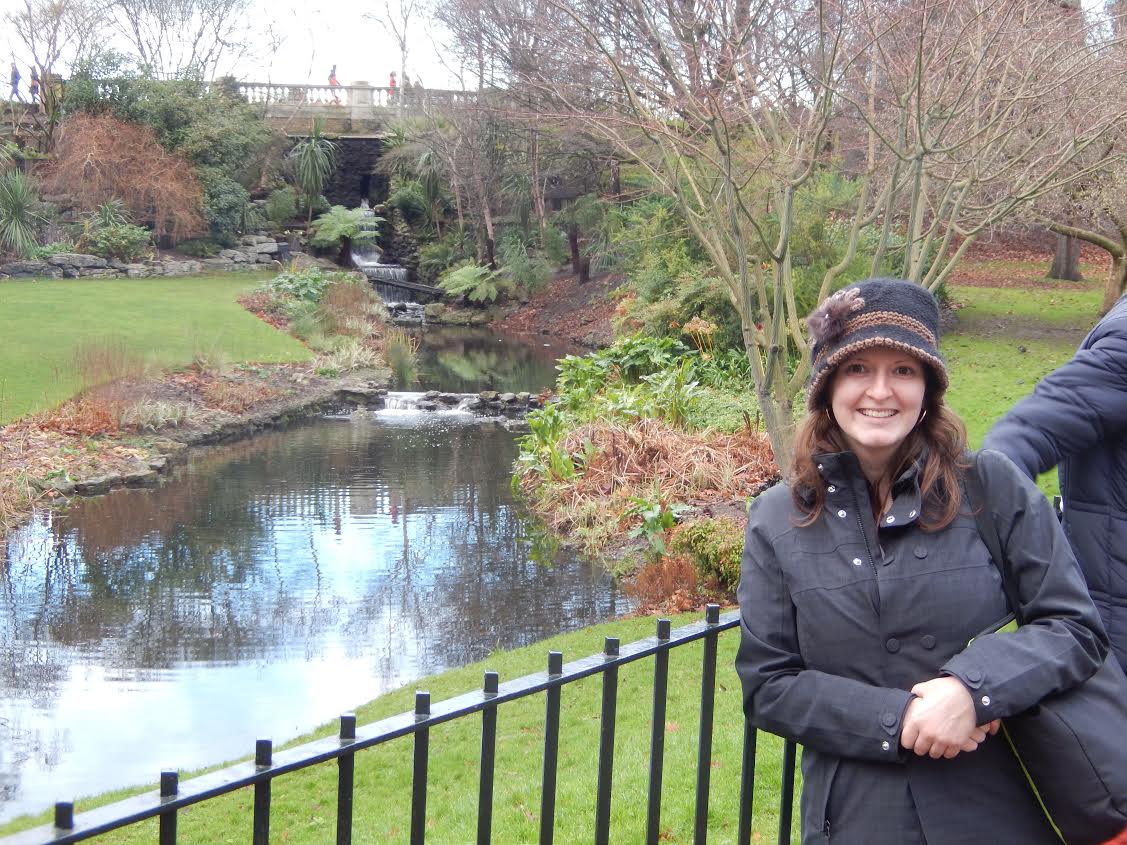 “When I took my first French class as a freshman at UAF, I had no idea what I wanted to study. I originally took French because my mother fluently speaks a Canadian dialect of French, but had never spoken it with me at home. After one year of French classes, I was hooked. I immediately declared a minor in French and took all the French classes I could. After my 4th (and not final) year at UAF, I was given the opportunity (thanks in large part to a wonderful professor/advisor, Dr. Yelena Matusevich) to work for the French government teaching English as a second language in elementary schools.

Living in France was the greatest learning experience of my life. I learned the obvious things, like grammar and vocabulary, and I increased my fluency exponentially, but those are not the lessons I am most grateful for today. I learned about French culture in a way that is impossible in a classroom (however well facilitated). I learned another system of government, of education, and of healthcare. I learned another way of life. I learned that Americans are missing out on a lot when they don’t speak other languages and never travel to other countries. As I finish my studies in French, I am beginning to look at what might be next for me. I have begun studying Italian and my search for my next adventure abroad never ends!”